Thanks to a grant provided by the American Institute of Physics and materials developed by the Perimeter Institute, workshops targeting quantum concepts were offered in the summer of 2016 at 3 sites in Texas.  https://aaptptra.com/quantum-physics-workshops/

November 10-12, 2016:  Karen Matsler, Kenric Davies, Evelyn Restivo, Michael Strange, Janie Head, Joel Palmer and Trina Cannon provided opportunities for K-12 teachers attending the state science conference (CAST) to learn about physics/physical science.  Over 1000 teachers attended 13 sessions that were full and had just as many trying to get in the sessions as actually were able to get in before the fire marshall closed the doors. For more pics go to http://www.texasaapt.com/cast-2016/ 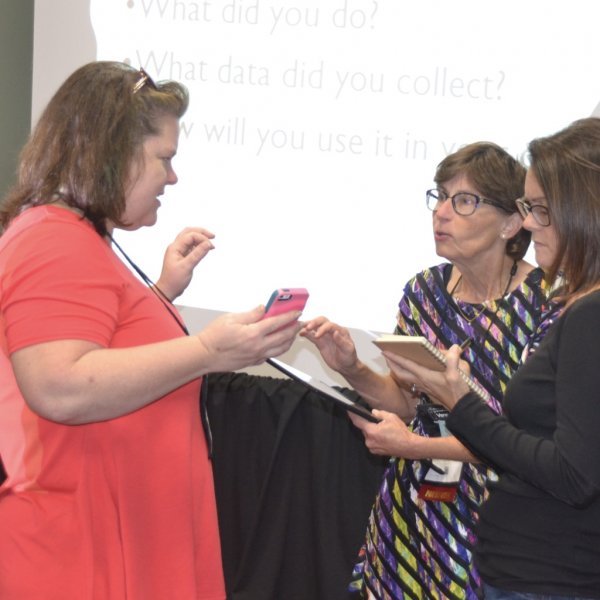 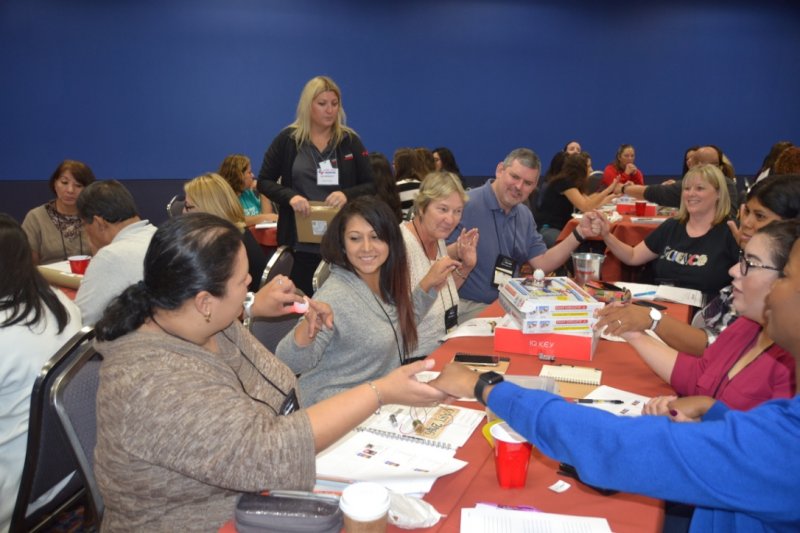 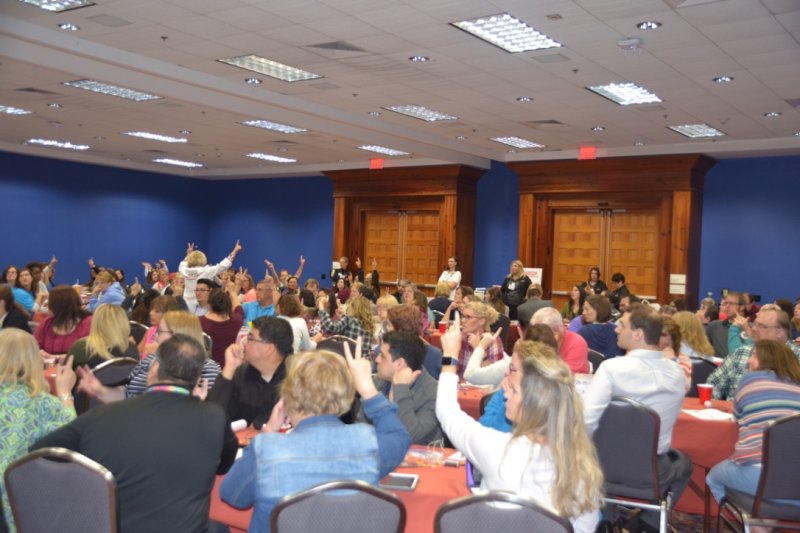 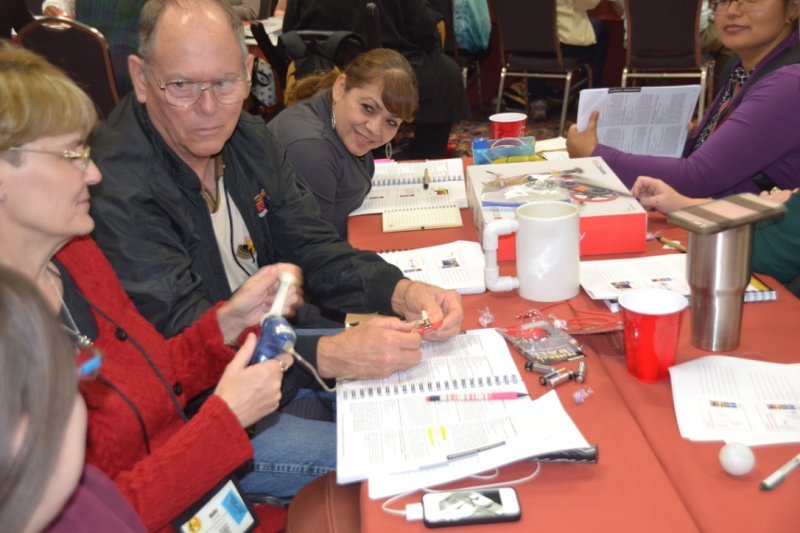 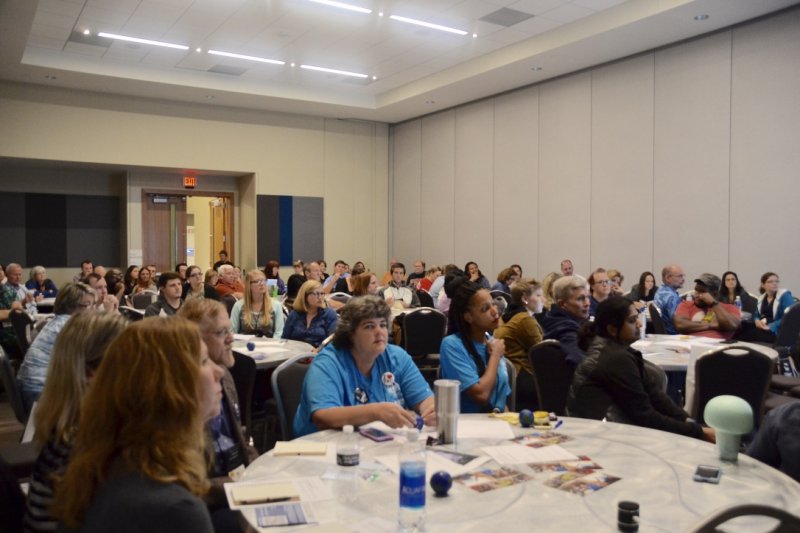 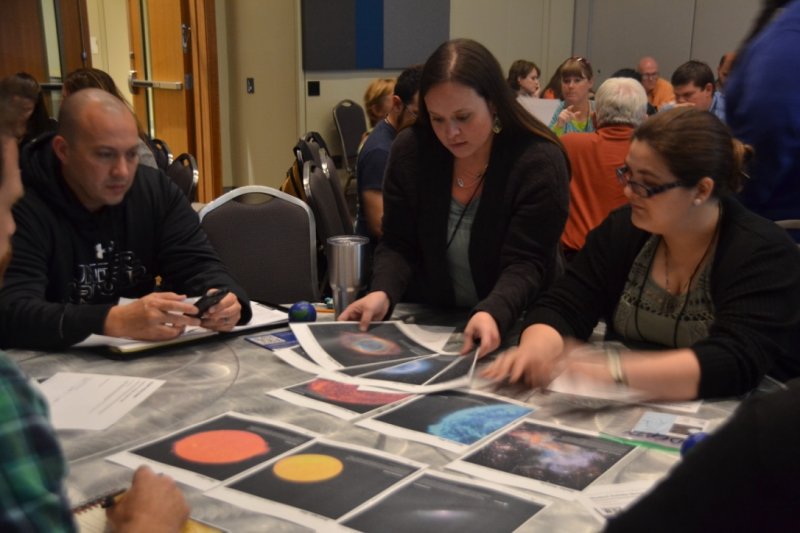 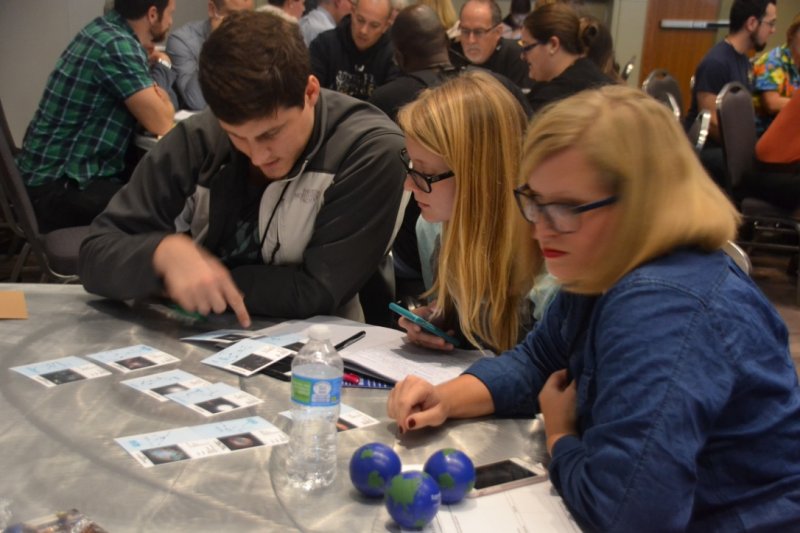 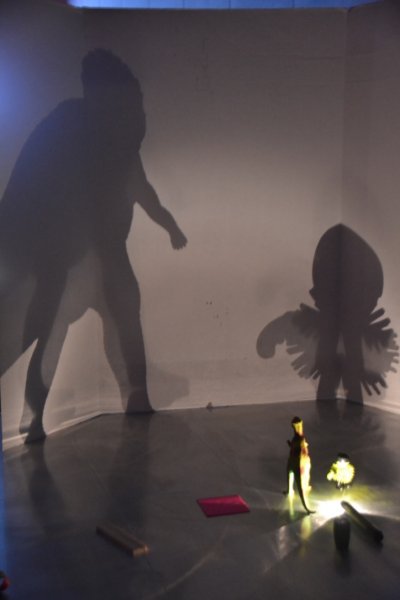 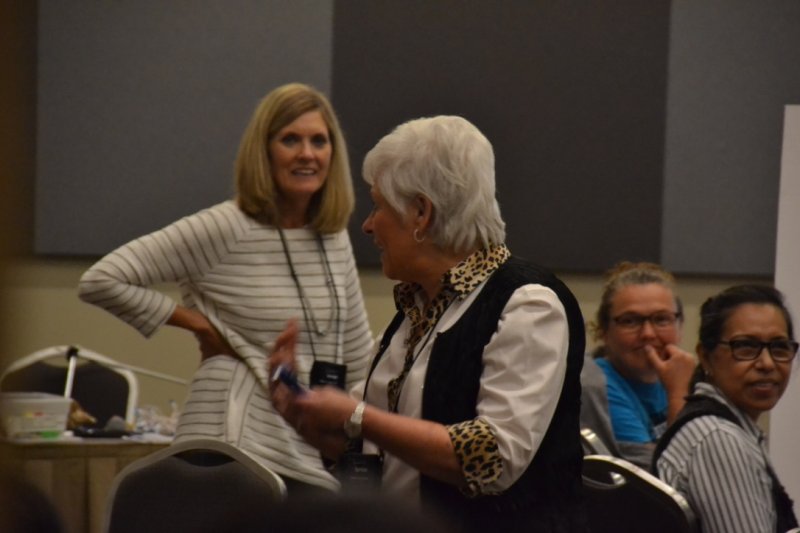 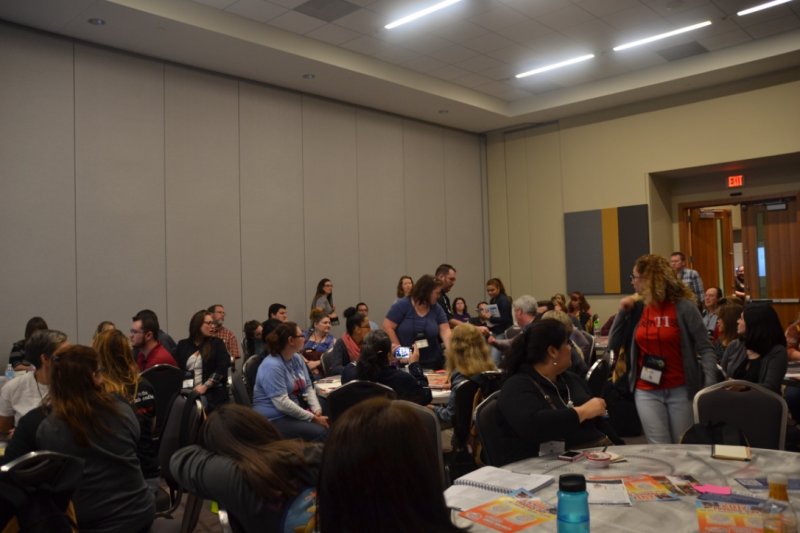 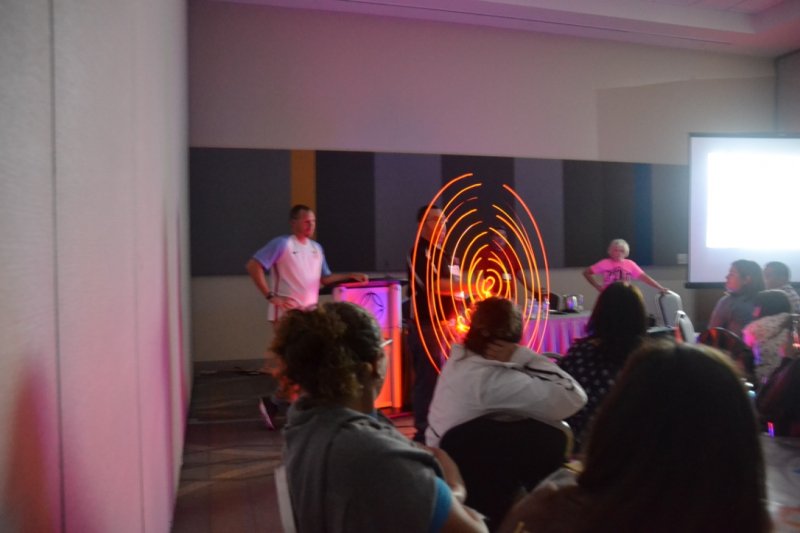 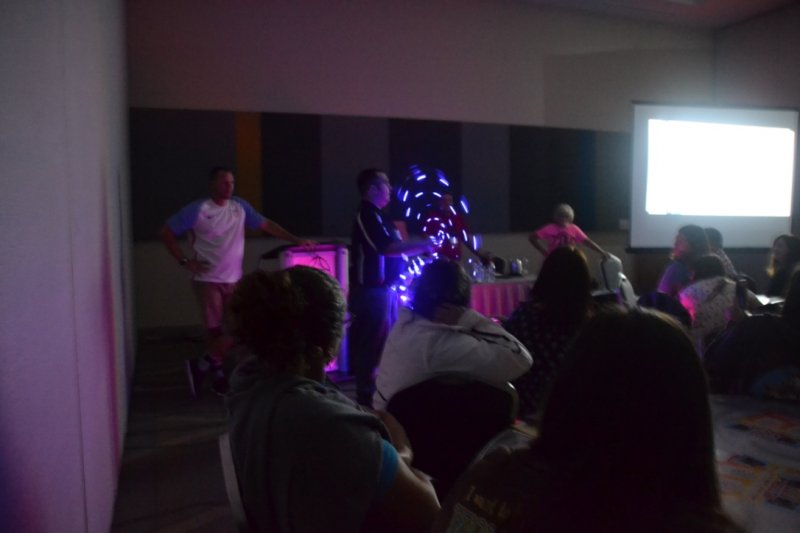 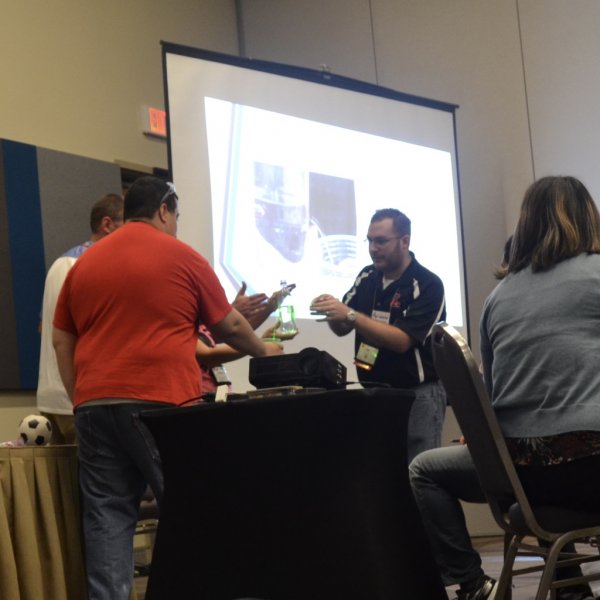 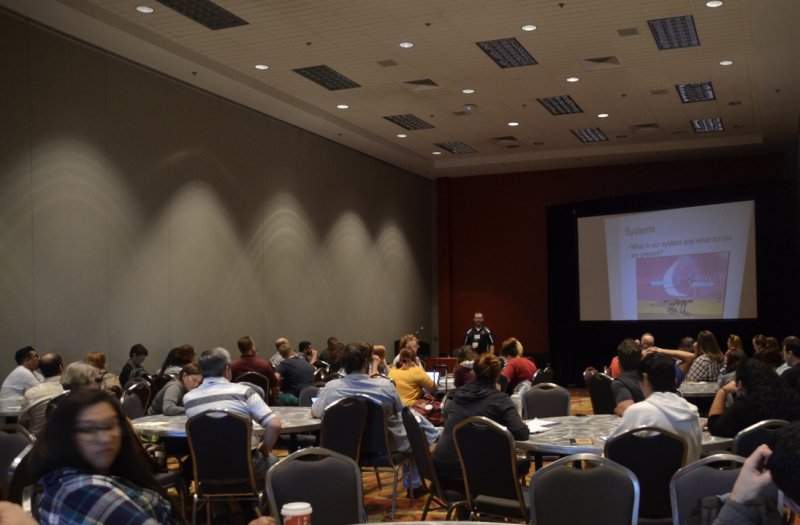 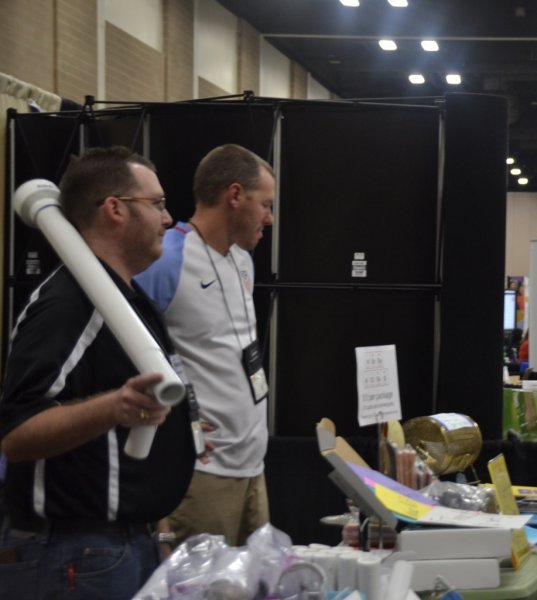 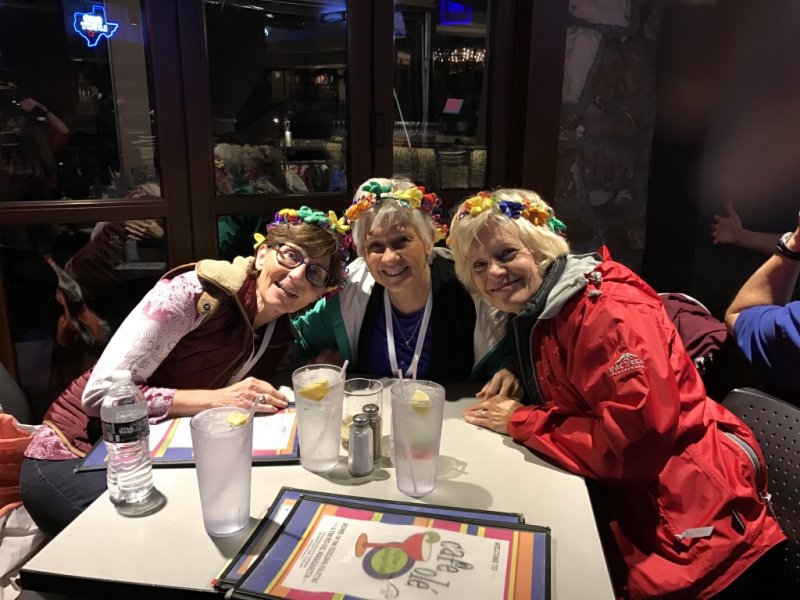 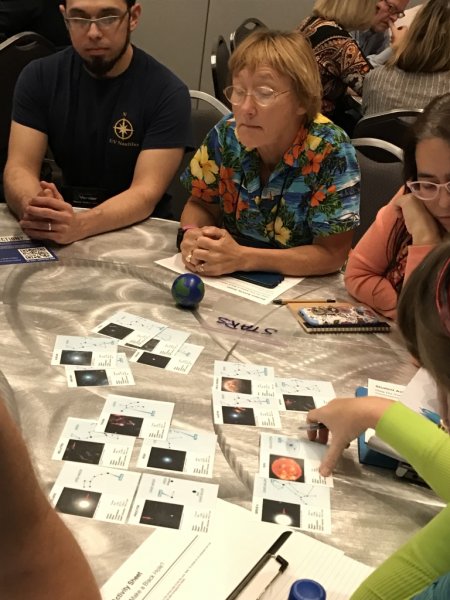 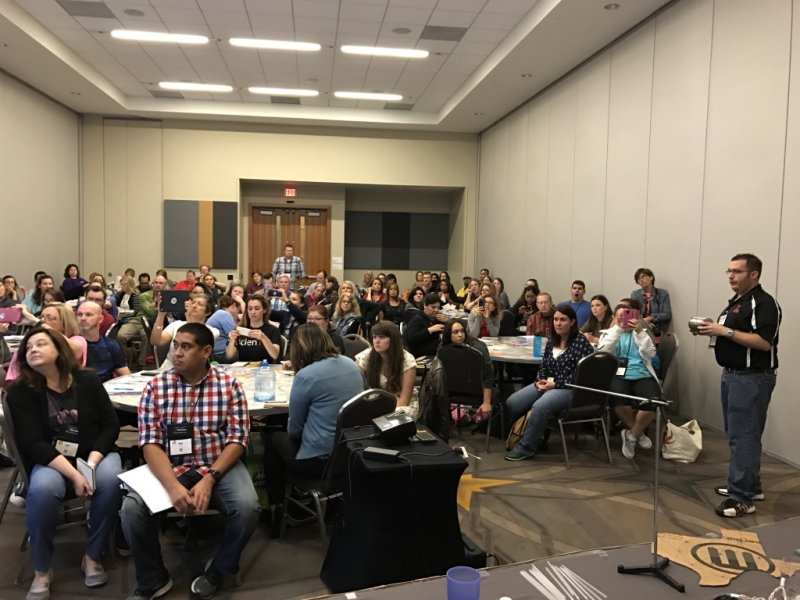 Joel Palmer and Kenric Davies helped the Perot Museum (Dallas TX) with staff development for middle and elementary teachers in the Fall of 2016.  Lots of good stuff going on with motion. 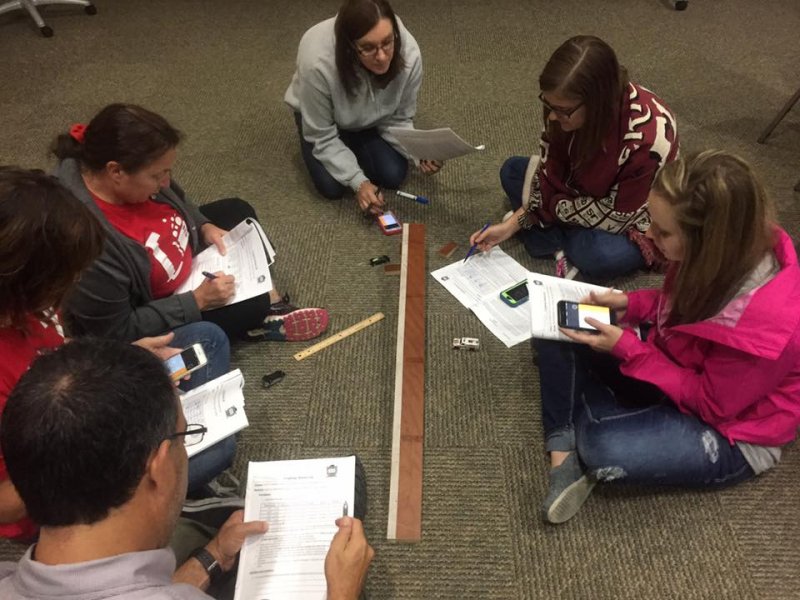 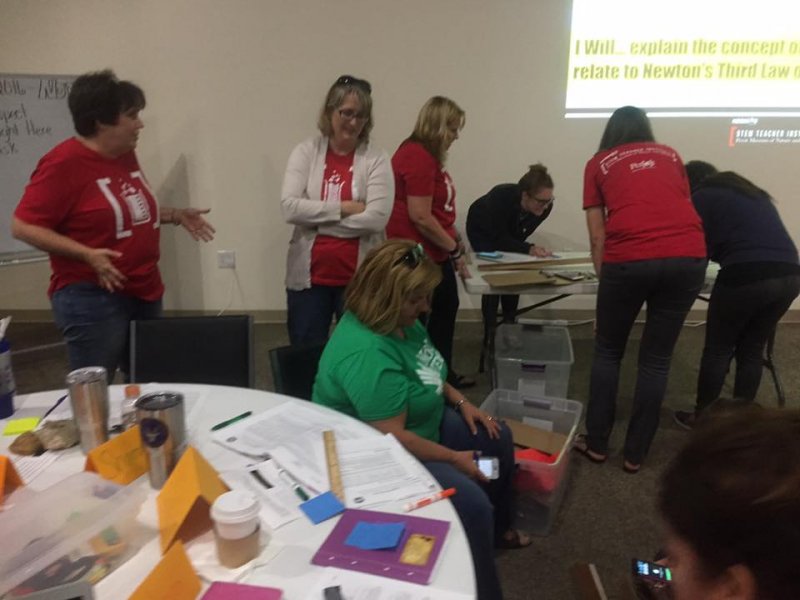 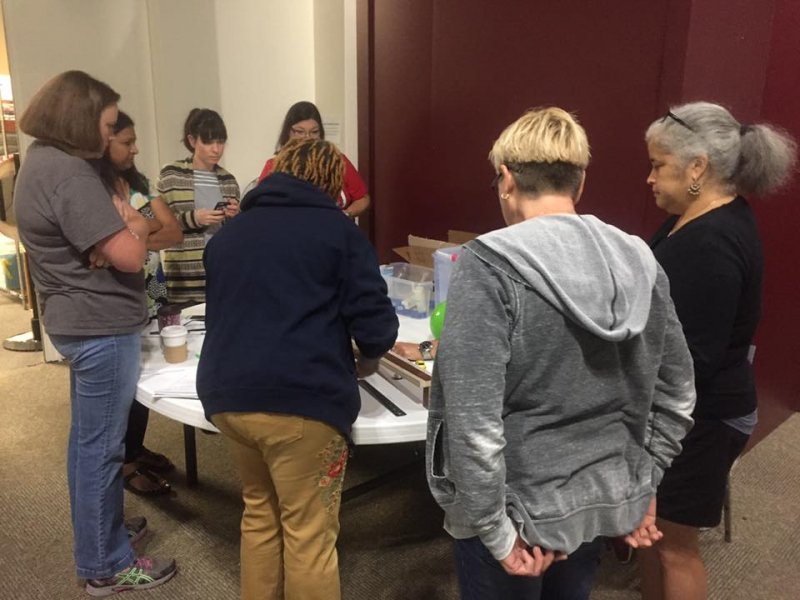 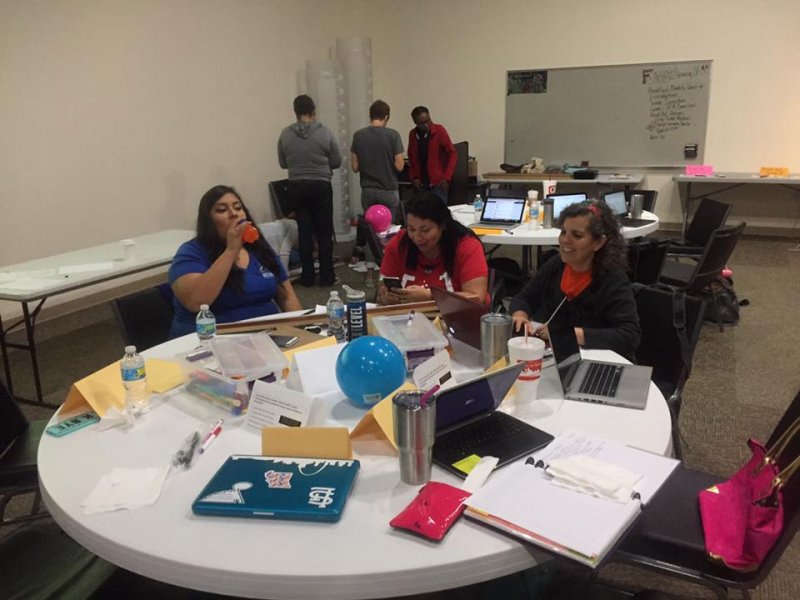 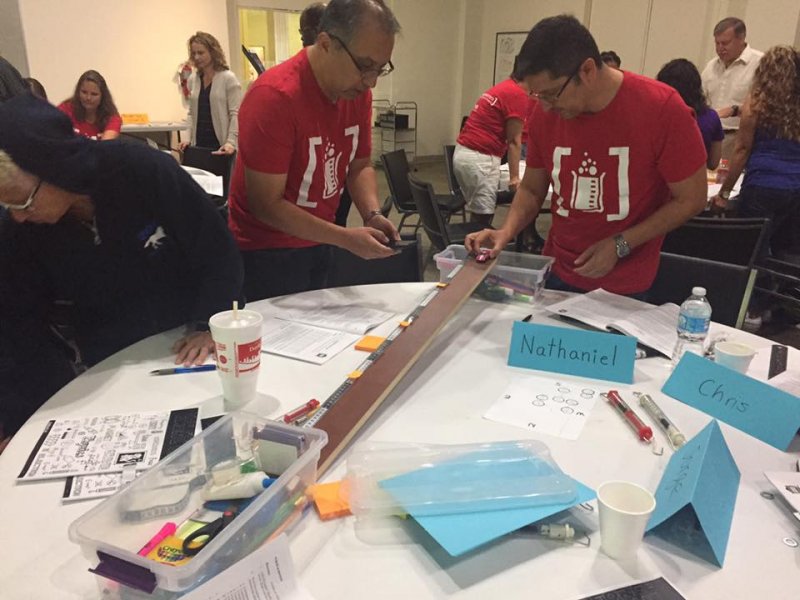 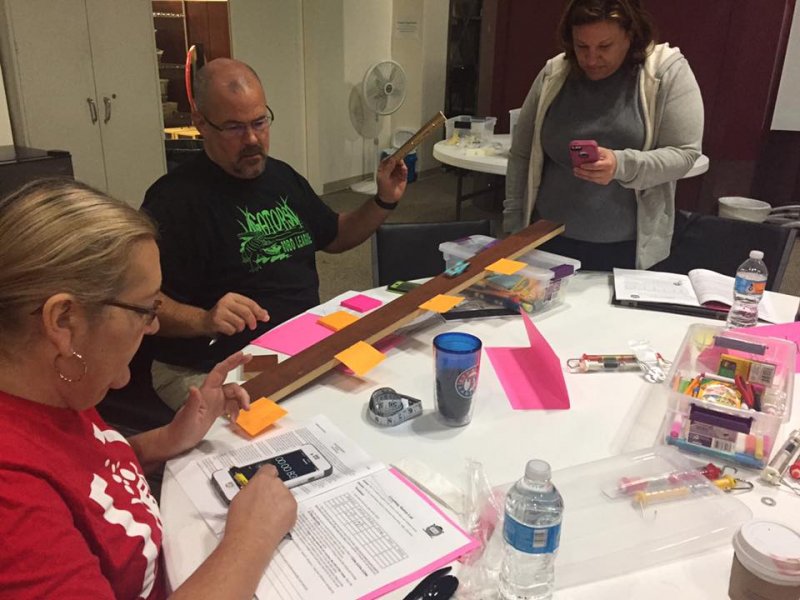 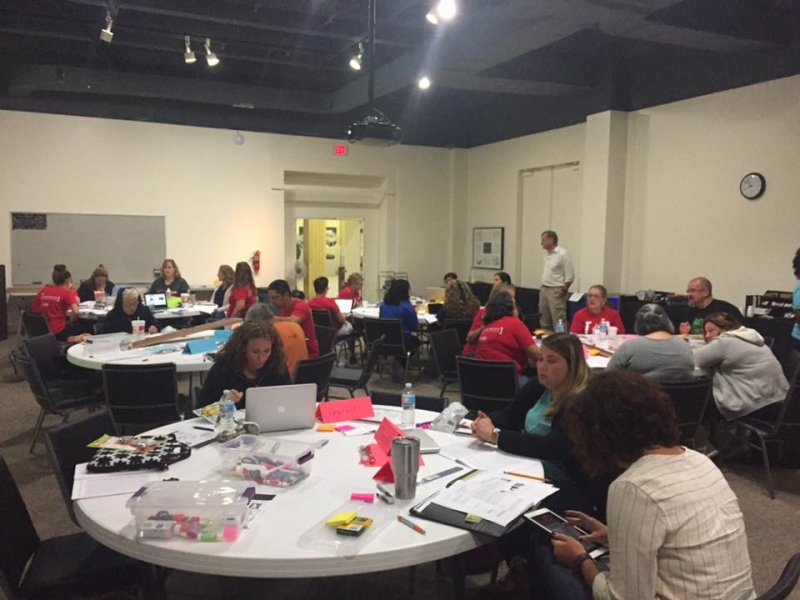